Summary: New e-book chapter examines various phases of women’s quest for rights and equality in the MENA region and compares their situation to their peers elsewhere.
We are pleased to announce today the publication of the penultimate chapter in our forthcoming new e-book ‘The Future of the Middle East’ co-produced by Global Policy and Arab Digest and edited by Hugh Miles and Alastair Newton. Freely available chapters are available here and will be collected into a final downloadable publication later in the year.
We thank Nadereh Chamlou, a former Senior Advisor at the World Bank, for the chapter below which considers the situation of women in the region, past, present and future.
Global Policy is an interdisciplinary peer reviewed journal and online platform which aims to bring together academics and practitioners to analyse public and private solutions to global issues. Established in 2010, Global Policy is based at Durham University and edited by David Held and Dani Rodrik.
We welcome all your comments, either for circulation or for our consideration only. The views expressed in the article are the author’s own.
Women’s Rights in the Middle East and North Africa
In the last years of 19th century, three women would be born who would become trailblazers for their societies and a symbol of their husband’s modernization drive. They were Latife Uşakizâde — the future wife of Mustapha Kemal Ataturk of Turkey; Soraya Tarzi, the future queen of Afghanistan’s Amanullah Khan, and Nimtaj Ayromlu, the future queen of Iran’s Reza Shah Pahlavi. They became trailblazers not because of their personal achievements – though Latife was a Paris and London trained lawyer, and Soraya spoke several languages and received an honorary degree from Oxford University – but because of what they chose not to wear – the veil.
Dressed in Western fashion, they accompanied their husbands to official ceremonies and to predominantly male public events. They sat, conversed, shook hands with men who were not their mahram (explained later).  For tens of centuries, women had not conducted themselves in this manner in Muslim countries. With their actions, they blurred the strict barrier between the male and female domains in their society that had secluded women.  They paved the way for their countrywomen to demand more rights and opportunities. And, they succeeded – partially. In 1929, the Afghan constitution enshrined equal rights for women and men. In Turkey women gained the right to vote in 1934. And in Iran, women gained access to universities and became ministers and ambassadors. Over time, however, women would face a backlash and some of these gains would either fully or partially be reversed or are in the process of regressing. 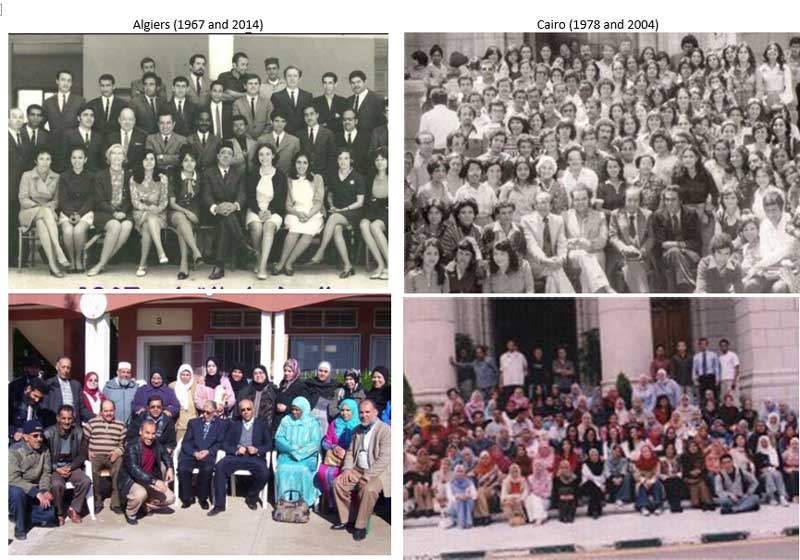 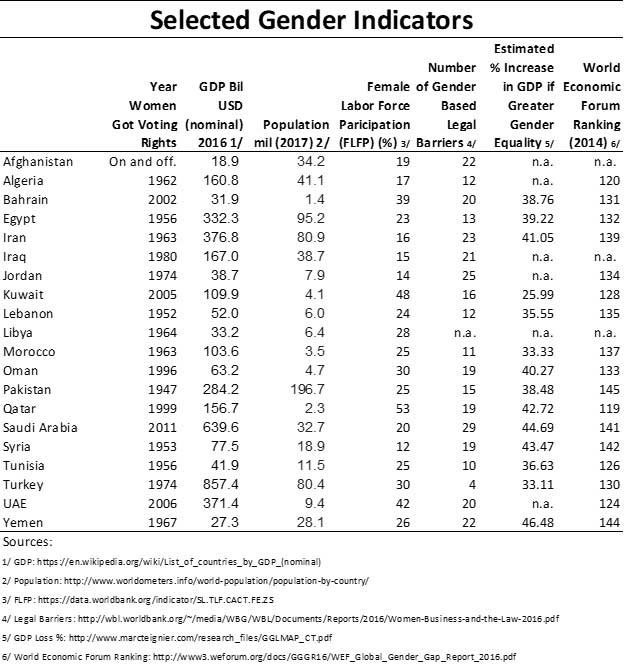 Summary: Gulf states are making deals with the king of crypto as they compete to establish global dominance of a market that with the collapse…